Having done and redone many of the typical tourist spots in Paris, on this four-day visit,  although I had no firm plans, I was determined to get out of the city and do something new.

I relied on the concierge at the Westin Paris Vendome and online research after I arrived  in Paris.  The computer supplied an idea of what was available and cost.  A concierge may have a vested interest in preferring certain tours, but I find that they don’t outright lie to a guest.  Speaking with a concierge is better than relying solely on online reviews.  Just ask good questions.

One thing I wanted to do was visit Versailles.  For purposes of this trip, I consider Versailles to be outside of Paris even though one can ride the Metro to get there.  I set up a half-day group tour with the concierge for the day after y arrival.

The other tour outside Paris was to Normandy and included stops at Pointe du Hoc, Omaha Beach and the American Cemetery at Colleville-sur-Mer.

Ticket prices range from about $25 to $85 depending on the services included.   My tour was one with a guide, hotel pick up and priority admission.  The cost was about $70.

The tour guide picked me up at the hotel in the van we would use on the tour.  After picking up the rest of the group we drove to Versailles.  It took no more than 30 minutes.  There were only six people on the tour.  The drive to Versailles was as close as I would get on this trip to the Eiffel Tower. 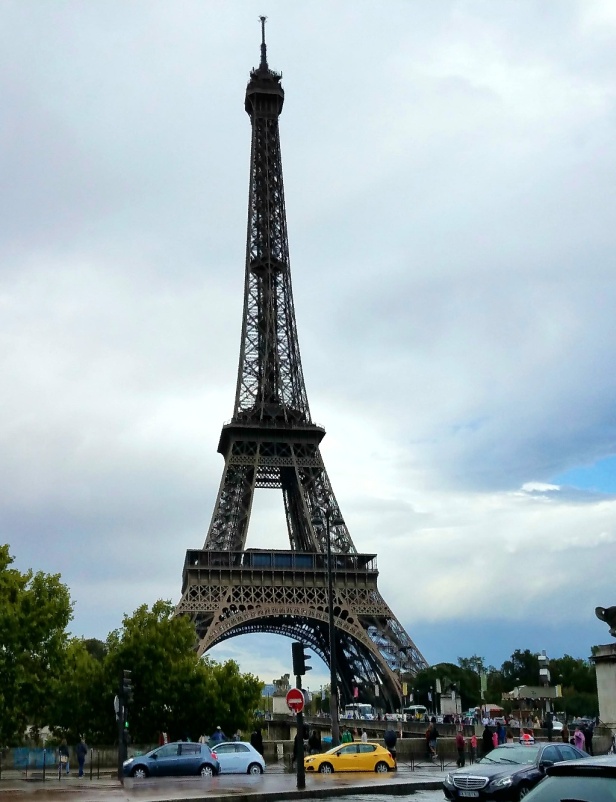 The Palace of Versailles is roughly a U shaped structure surrounding a courtyard.  The tour began at an entrance on the end of the right side of the U as one views the front of the Palace.

The Palace began as a hunting lodge.  In 1682 Louis XIV completed the conversion to his residence and the site of the Royal Court.  The interior is very ornate although not much of the furniture remains.

When Versailles was built, mirrors where a luxury commodity.  Having so many large mirrors in one spot was a marvel of wealth and technology. 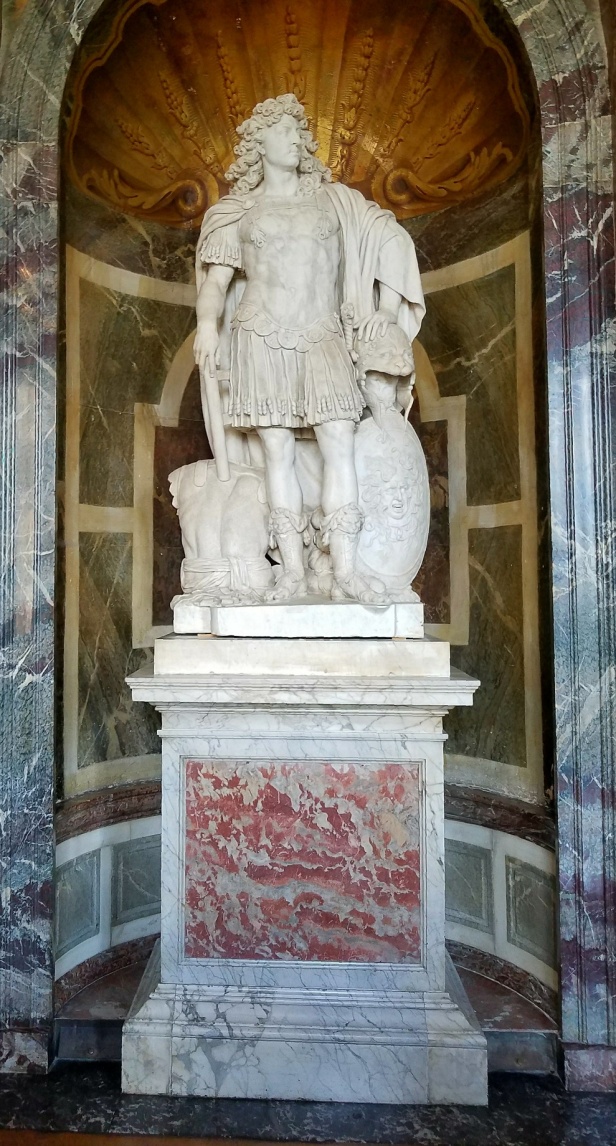 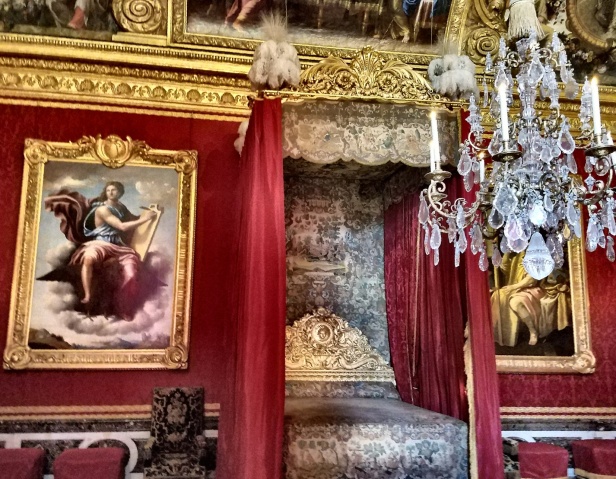 After spending about 90 minutes going through rooms in the Palace, the guide let us wander the grounds for an hour.

The estate was originally a hunting lodge.  Louis XIV also used the grounds for hunting.

It was a gross oversight to have never visited Versailles on one of my previous visits to Paris.  The Palace and grounds are spectacular.  It has been over 300 years since Versailles was built, and it is still impressing crowds from around the world.