Kanchanaburi, Thailand is located about one hundred miles northwest of Bangkok. It is the site of a bridge and railway that Japanese forces built during World War II with the labor of several hundred thousand conscripted civilians and 60,000 prisoners of war principally British, Australian and Dutch.

The bridge, which made famous by the movie The Bridge Over The River Kwai, survived the war and remains in use today. The river over which the bridge is built is actually the Khwae Noi River. 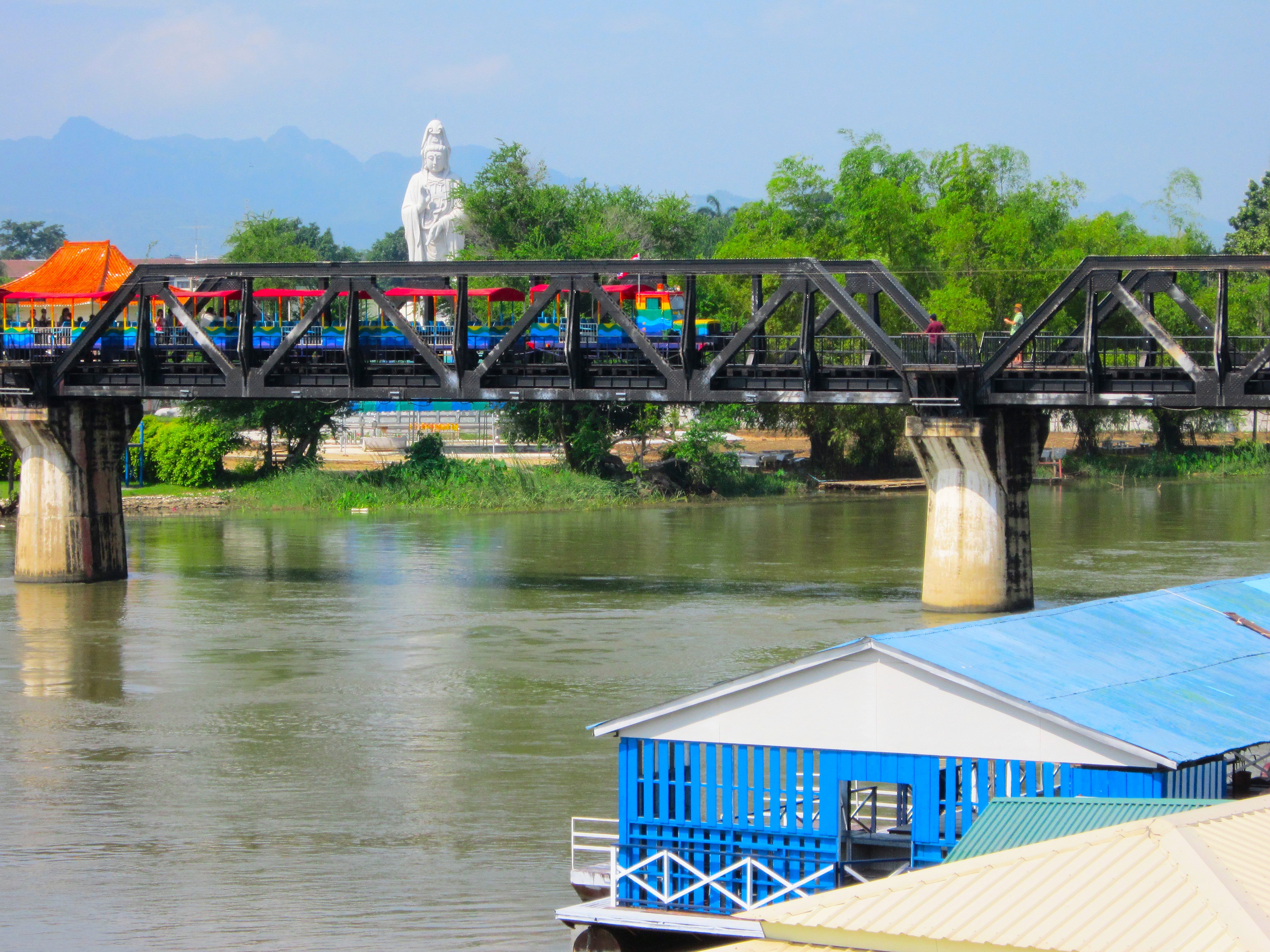 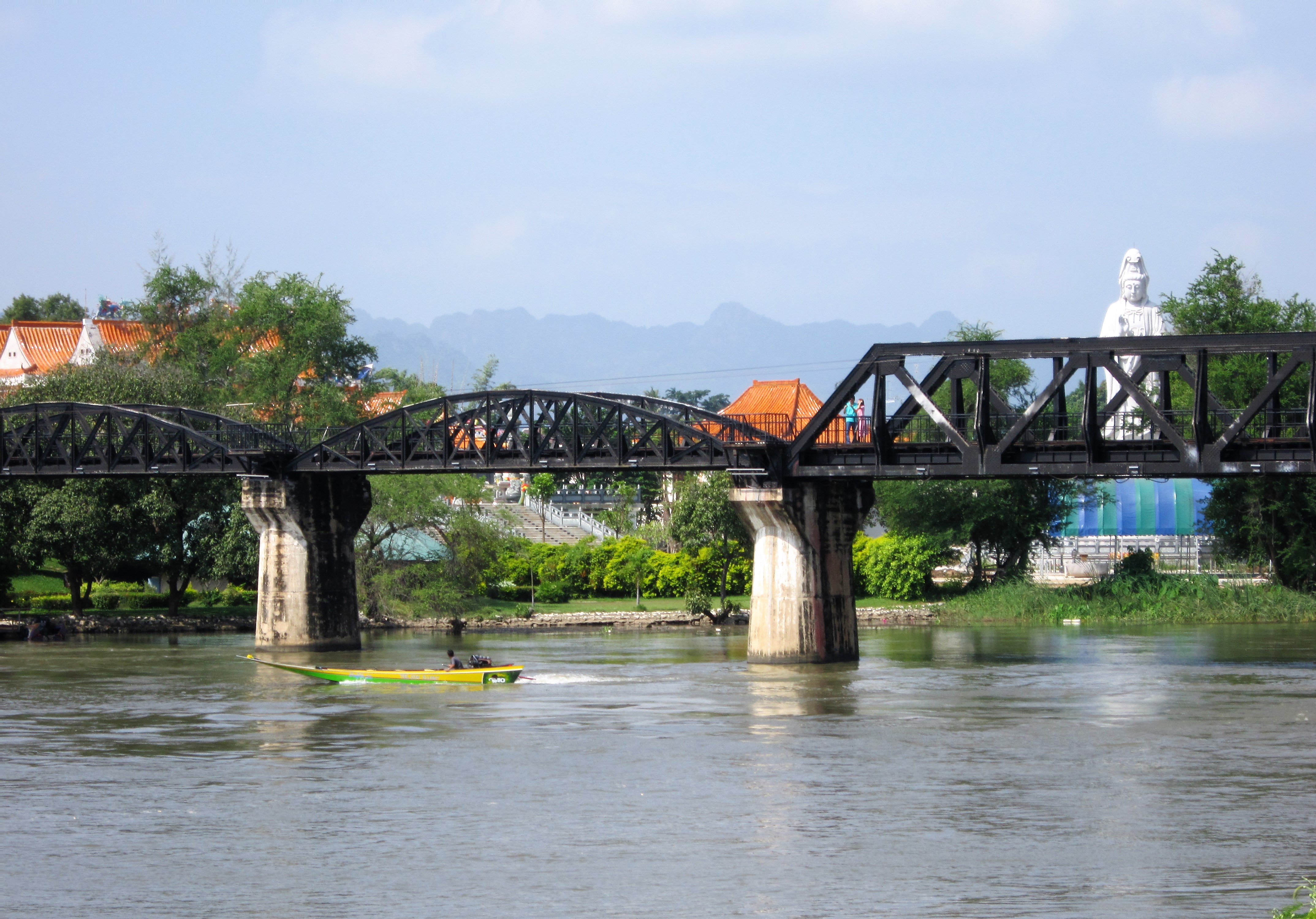 The Kanchanaburi War Cemetery is the very-well kept final resting place of  9,000 POWs who died constructing the bridge and railway.  It is estimated that 90,000 civilians died.

Tourists can take a scenic ride on the Death Railway that runs from Kanchanaburi to Thailand’s Sai Yok National Park near the Myanmar border. 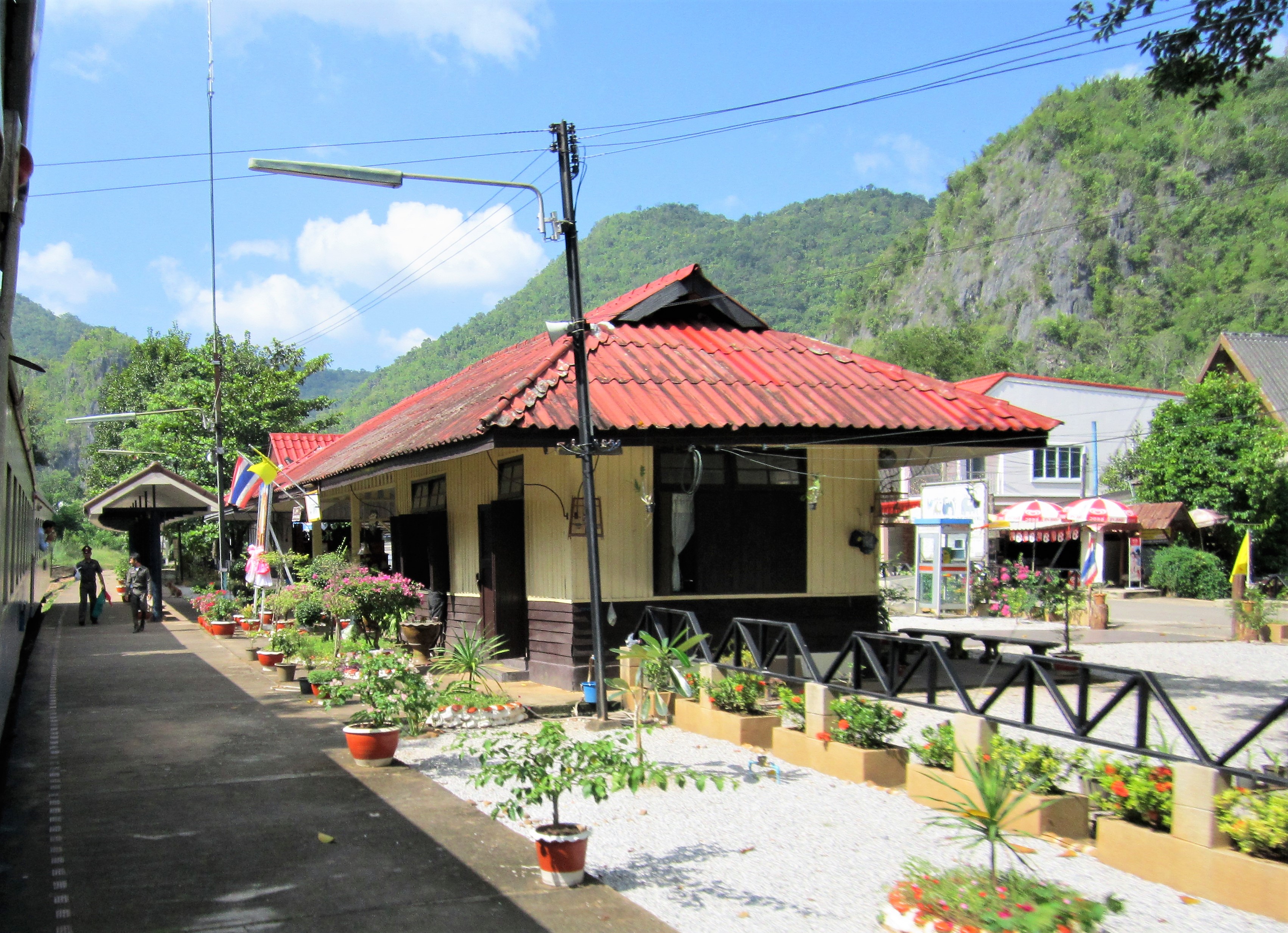 There are several very inexpensive day tours from Bangkok to Kanchanaburi that include the Kwai River Bridge, The Kanchanaburi War Cemetery and a ride on the Death Railway. Check it out when travel to Thailand resumes.