November 11, 1918 is the date that the armistice with Germany became effective and major hostilities in World War I formally ended. The United States designates November 11 as a day to honor all who have served this country in war or peace.

On this Veterans Day as a way of celebrating the service of all members of our armed forces past and present, I’m sharing photos from Family Day ceremonies in 2010 at the Marine Corps Recruit Depot on Parris Island, South Carolina. I joined my sister, niece and her son to see my nephew complete his initial training as a United States Marine.

The marine corps encourages family and friends to witness the day when their loved ones become full-fledged United States Marines. Recruits march in various formations around the enormous parade grounds or parade deck as they call it. Families watch from reviewing stands. A band plays martial music. Recruits call out cadences. An officer recounts the various phases of their training and describes some of the Boot Camp experience. It was very impressive and stirring celebration. 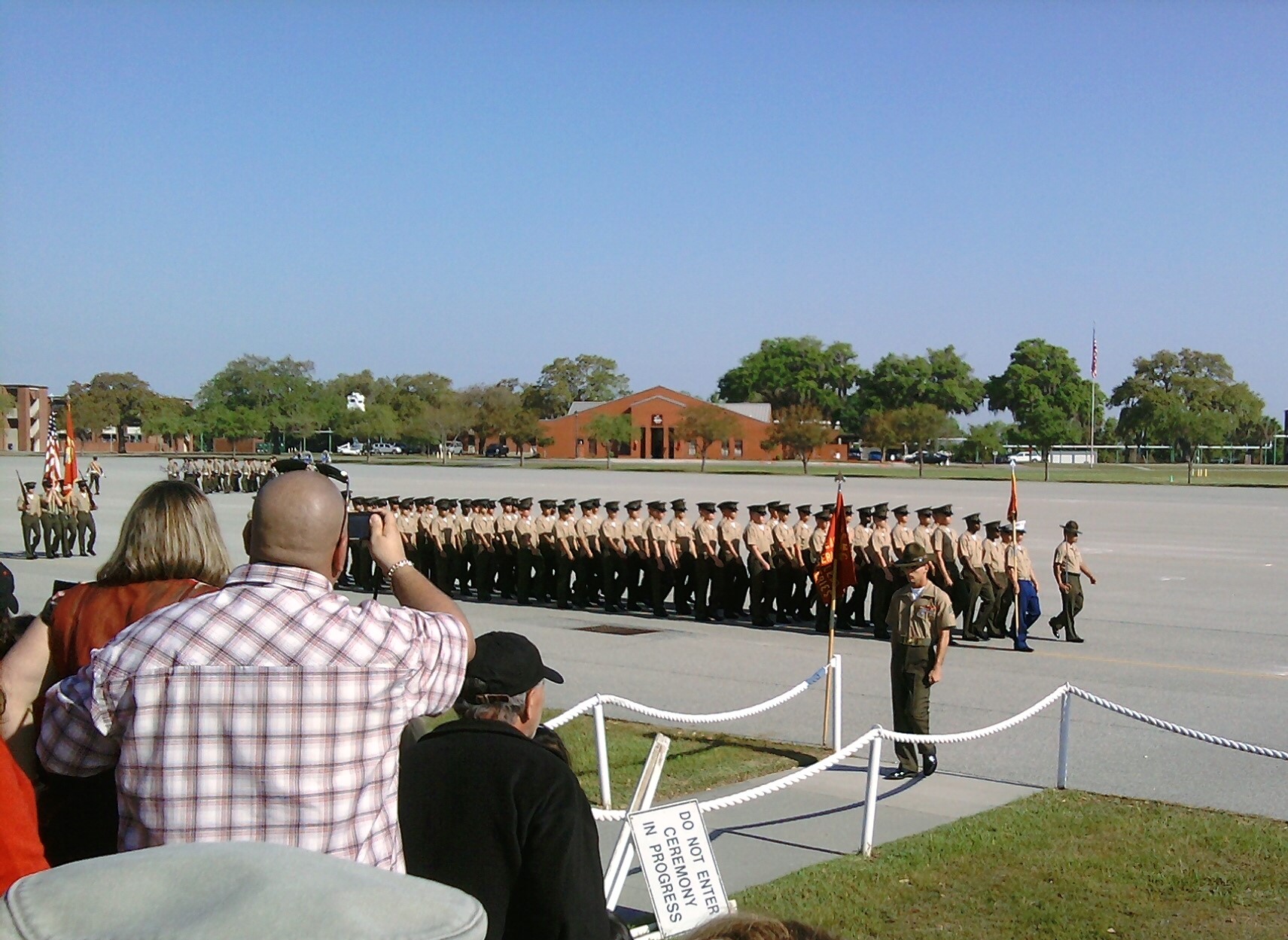 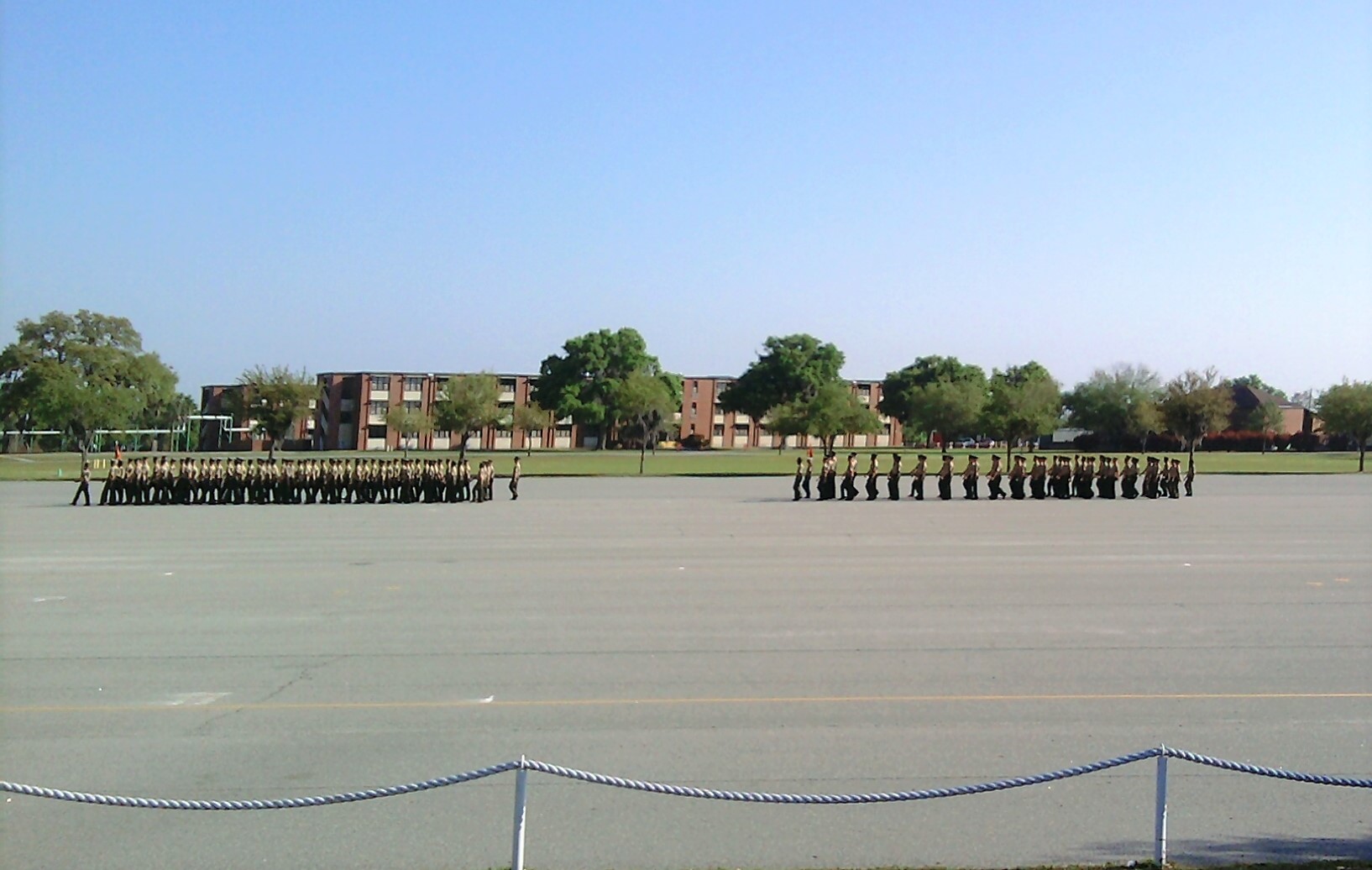 After the ceremony, recruits had the rest of the day to spend with family and friends.

All of these brave, dedicated young men and women would soon be heading to assignments that would put them in harm’s way in places like Iraq and Afghanistan, or to other deployments at home and abroad. It is a process that has gone on for generations.

Evan took us on a tour of the areas of the base open to civilians. My favorite parts were the barracks and browsing the BX (Base Exchange store) where I picked up a few souvenirs.

Americans owe all members of the United States armed forces past, present, and future a debt of gratitude and should support them during and after their service to our country.