On November 16, 2020, Hanjin Group, the parent company of Korean Air, announced that it will buy Asiana Airlines for $1.6 billion and combine the two to form one of the world’s 10 largest airlines. The acquisition, which is scheduled to be completed in 2021, has the backing of the government of the Republic of Korea (South Korea).

For several years Asiana and Korean Air had been struggling, and the Coronavirus pandemic only deepened their experienced financial difficulties. Korean Air expects that the merger will lead to acquiring more slots at Seoul/Incheon International Airport (ICN), which is the primary hub for both airlines.

ICN is always ranked as one of the world’s best airports. Korean Air opened beautiful ICN Terminal 2 in 2018 just in time for the PyeongChang Winter Olympics. 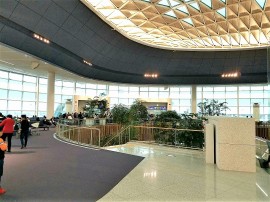 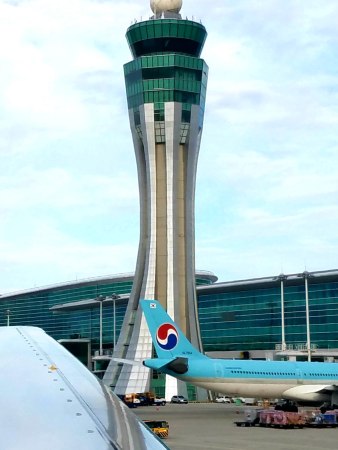 Korean Air is a founding member of the SkyTeam Airline Alliance and has operated transpacific flights under a joint venture with Delta Air Lines since 2018. Asiana belongs to Star Alliance. The combined airline will undoubtedly remain in SkyTeam.

Asiana is the second largest airline in South Korea. Its fleet is more heavily weighted toward Airbus but is very compatible with Korean Air. Asiana operates about 80 jets including Airbus 321s, 330s, 350s and 380s as well as Boeing 767s and 777s and one 747 model. 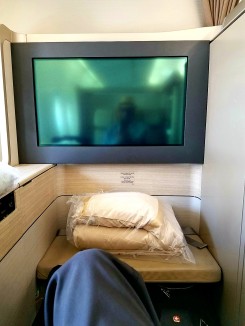 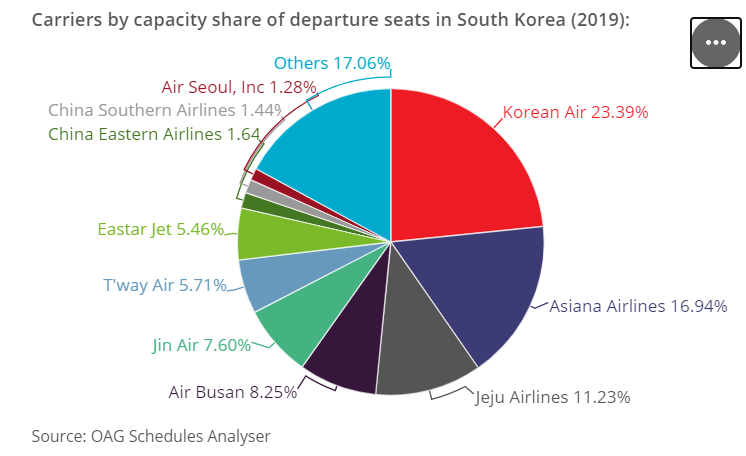 What Does The Merger Mean For Travelers?

This merger will without question reduce the amount of competition in the airline industry in South Korea. Economic theory argues that reduced competition leads to higher prices for consumers. I think that is a more likely outcome for international travel than domestically.

Domestically, the new entity will still have other low cost carriers and rail transportation to compete with. Higher prices seem more likely for international travel in part because of additional concentration in the international market resulting from the pandemic and more widespread use of joint ventures.

As has been the case in the United States, it is certainly possible that the merger could lead to customer unfriendly changes in the terms of the Korean Air SkyPass frequent flyer program.

However, some airline mergers benefit consumers by giving smaller airlines the scale to compete with larger competitors. Alaska airlines’ merger with Virgin America in 2016 is an example. That merger helped to ensure Alaska’s survival when it was under serious pressure from Delta Airlines. I think another merger between Alaska and JetBlue or another airline with a solid route structure on the East Coast would further strengthen competition in the U.S. domestic market.

While a combined Korean Air and Asiana can be expected to attempt to exert its market power through higher prices, I think it is even more certain that the level of service Asiana offered will be a thing of the past.

Asiana was consistently rated as a Skytrax Five-Star airline over the last few years.

Bibimbap, kalbi, ponchon (a variety of side dishes) and miso soup 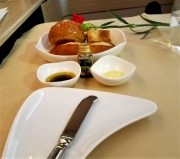 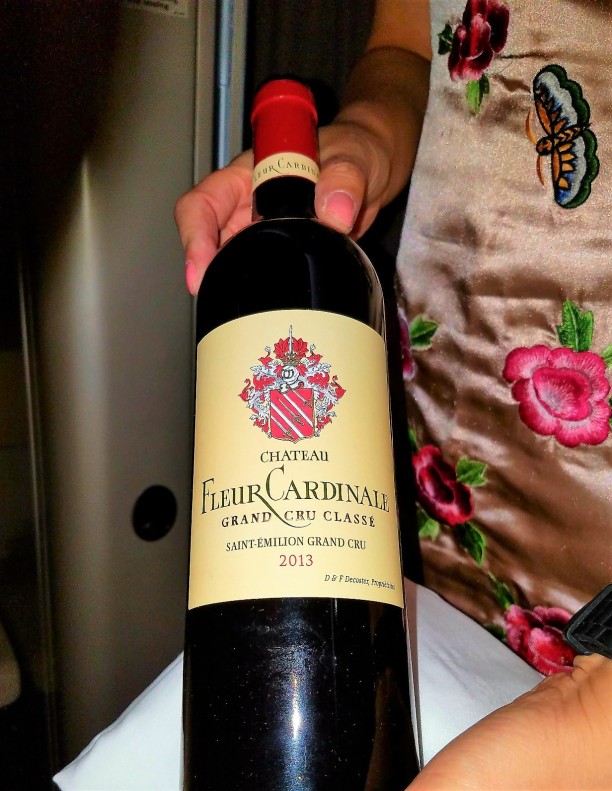 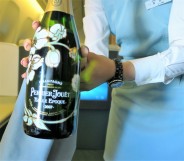 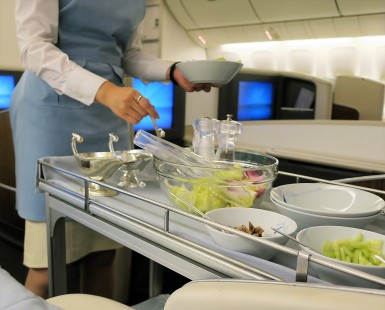 a flight attendant prepares the salad to individual specifications

flight attnedants keep glasses filled with a variety of wines

Korean Air and Asiana Airlines are two of my favorite airlines. It will be sad to see Asiana and its impeccable service go, but the surviving Korean Air will be a stronger airline and its service is not too shabby either. This merger will be a win-win for passengers and profits if a Korean Air uses an improved financial picture to update its products such as adding new enclosed business-class suites to its fleet.

Do you think Korean Air’s acquisition of Asiana Airlines will be good for consumers?